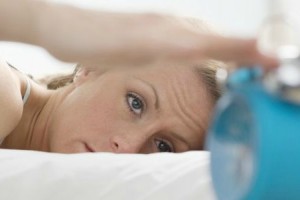 The first phase of withdrawal symptoms typically lasts for up to a week.

The Second Phase of Opiate Withdrawal

Following the first 7 days or so of opiate withdrawal, the recovering addict will begin to feel cramping in the legs, chills and goose bumps.  These symptoms, though not usually as difficult to deal with as those felt during the initial first phase of withdrawal from opiates, may last for up to two weeks and cause mild irritation.  For most recovering addicts, this is the final phase of opiate withdrawal and the symptoms, once gone will be a thing of the past.  Unfortunately, for some, the symptoms of opiate withdrawal persist into a third phase which includes psychological disturbances that typically last up to a couple of months following the initial beginning of detox.

The Third Phase of Opiate Withdrawal

For those who do creep into the third phase of opiate withdrawal, the good news is that these symptoms are usually very mild and they do not last forever.  Psychologically the recovering addict may feel anxiety, restlessness and bouts of insomnia during the weeks or months after the initially stop using opiates.  These symptoms are usually treated with counseling, therapy and in some cases medication that can reduce anxiety or induce sleeping.  Not all recovering addicts will feel these symptoms but for those who do, time will reduce the severity of them and ultimately lead to complete recovery.